THE MINDSET REQUIRED TO REMAIN RELEVANT IN TODAY’S FAST WORLD

Remember when a “tweet” was something birds did, “pinning” was reserved for thumbtacks, “uber” was used by surfers to describe killer waves, “linked-in” was a term exclusive for inmates, “applications” were for sending to colleges, “tinder” was used to create fire, “instagram” was a fast telegram, “yelp” was a sound dogs made, “amazon” was a river, “pandora” was a mythical box,  and “facebook” was slang for a yearbook? Oh how fast the world turns these days. 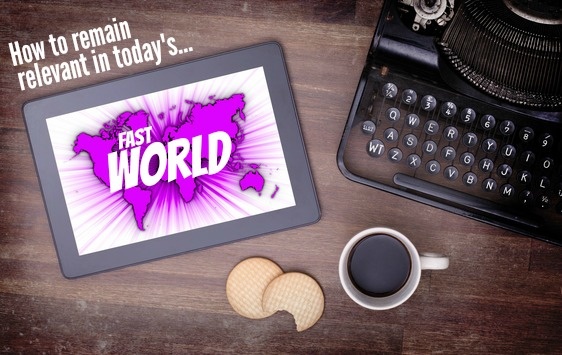 Today Moore’s Law, which says computer processors double in complexity every two years, is really just an observation since we are now experiencing much faster innovation. Social and mobile technologies and the Internet have enabled us to create, share, and consume information at speeds that were never thought possible. This infographic depicts how fast the world moves every sixty seconds. 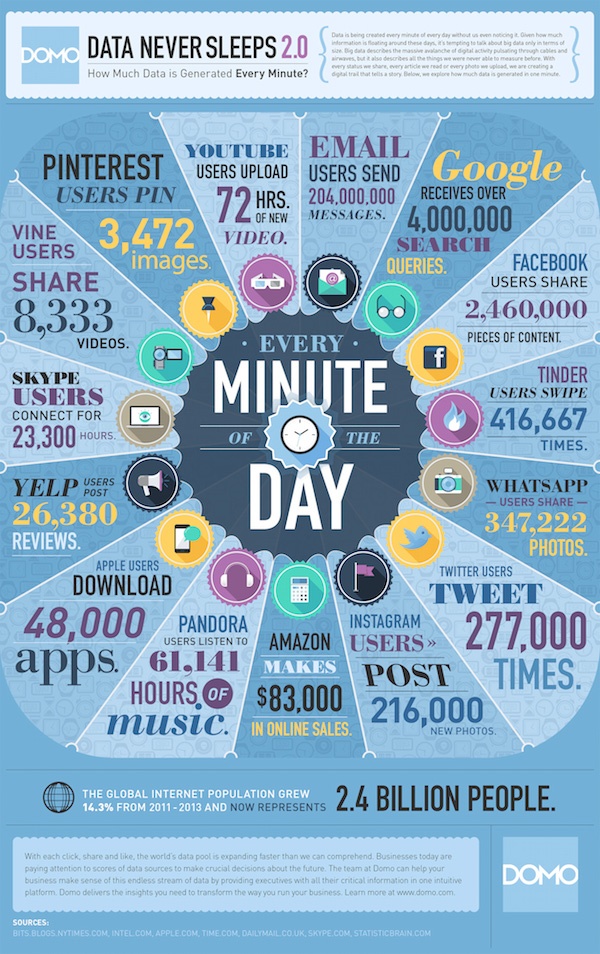 Thomas Friedman, NY Times columnist and Pulitzer Prize winning author, wrote the international bestselling book, The World Is Flat: A Brief History Of The Twenty-First Century.  It was an influential book about how the world has become a level playing field and it described the perpetual shift required for countries, companies, and individuals to remain competitive in a global market where historical and geographical divisions are becoming increasingly irrelevant. And yet unbelievably, Friedman wrote the book before Facebook, Twitter, and Uber ever existed.

I recently had the pleasure of seeing Thomas Friedman speak at an event. Friedman explained that not only is today's world flat but it is now fast, really fast, with no indication of ever slowing down. He stated that big data, Moore’s Law (or Moore's Observation), and software are to blame for propelling us into hyper-speed.

Related Read: Exponential Change Is Coming, Will You Be Ruler Of Your New Reality

Friedman speculated that in the near future we won’t have a digital divide (because we will all be forced to use technology) but rather there will be a motivation divide. As technology brings more frictionless to a friction-filled world, humans will be faced with the challenge to be self-motivated to retool. The new literacy is the motivation to learn and the ability to relearn.

What’s the mindset required to remain relevant in today’s fast world? Friedman suggests to “think like an immigrant.” Immigrants left something worse for something better. They are hopeful. They are persistent. They are focused. They are resilient. They are paranoid, that it can all be taken away at any time.

The world is fast. Get faster.

Question: When have you experienced an immigrant mindset?