This serial entrepreneur and former business executive just shed a transformative light on how leaders must approach diversity and inclusion. 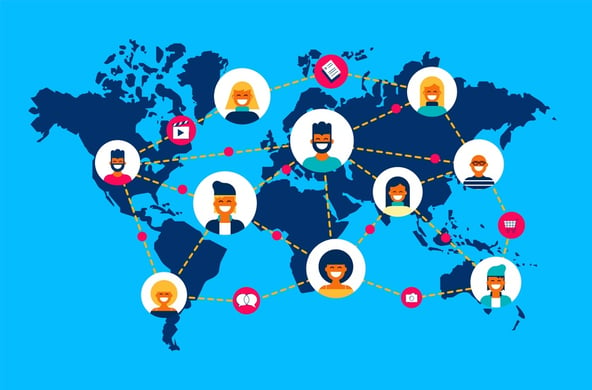 At the 2018 EntreLeadership Summit, a leadership conference for business owners and senior/mid-level leaders, the lifelong entrepreneur and international bestselling author, Seth Godin, was asked the following question from the audience:

How do you get employees to think and care about the company the same way a leader or the business owner does?

Godin's response was a masterclass in diversity and inclusion.

What we need to be able to find as leaders is the humility to accept the fact that people are different than us. They have not failed when they act in a way different than we would have acted.

We have to have the empathy to realize that someone who doesn't know what we know, want what we want, or believe what we believe...is not wrong. They are right. Because if we grew up the way they grew up, seen what they had seen, and been treated the way they were treated...we would probably be just like them.

It takes a special sort of humility to say to people...'I will see you deeply enough to guess the best I can what you want and open doors to help you get what you want, and I will hold you to your promises.'

When it comes right down to it, I think the question is flawed. You're not going to hire people who want your story to be their story, you're together on a journey, but you are not the same person.

If leaders want an employee to care about the company narrative, leaders need to first care about the employee's narrative. Leaders committed to diversity and inclusion leverage the individual differences of their team as a competitive advantage.

As a generations keynote speaker and trainer, I help companies leverage generational diversity as a competitive advantage. If you'd like to have me speak at your next event, click here.