What is gamification? According to Wikipedia, gamification is the use of game-thinking and game mechanics in a non-game context in order to engage users and solve problems. Despite the picture below, nowadays you can be described as a gamer if you use the following: game consoles, handheld game consoles, computer games, and/or mobile app games.  The below statistics were pulled from Jane McGonigal's book: Reality is Broken. 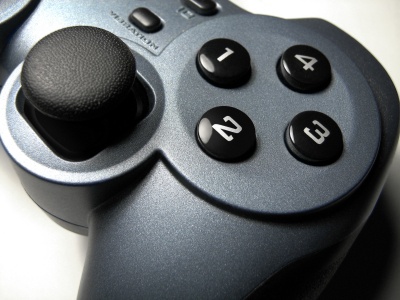 12 STARTLING GAMIFICATION STATS:
Soon gamificaiton will no longer be a trend but a vibrant and viable strategy to retain talent and/or increase engagement across your organization. Will you take this growing gamer majority seriously and choose to leverage it to be your next generation catalyst?
Question: What aspects of your life would be enriched if they were gamified?